We have for you some great tips on how to be an excellent teacher. This skill is needed in our daily life.

Education is the process of facilitating learning or gaining knowledge, skills, values, morals beliefs, and habits. Education is more than just learning how to read and write.

It also helps us to grow personally, professionally, and socially. In the light of all that is being said so far, one might ask, what are the aims of a teacher as an individual?

A good teacher’s aim should be to build the mind, soul, and body of the student. A teacher’s task is to treat the minds of students when they are young and unformed, to be fair and loyal to those around them, think clearly and express himself, and also be able to identify common things like reading, writing, etc.

When it comes to his body, it is about paying great attention to his food, exercise, and hygienic habits, Teach him how to protect himself and use his hands to work for others and make things for himself.

The last part which is the soul talks about teaching the student everything about his religion, raising his interest in mankind and what his forefathers did before him. But before the teacher can hope for success in these aims, there are basic but important things that he must master before.

Here are a number of such points that will help in keeping the class under control and help him bring out the best in every student.

1. THE GOOD AND BAD TEACHER COMPARISON: 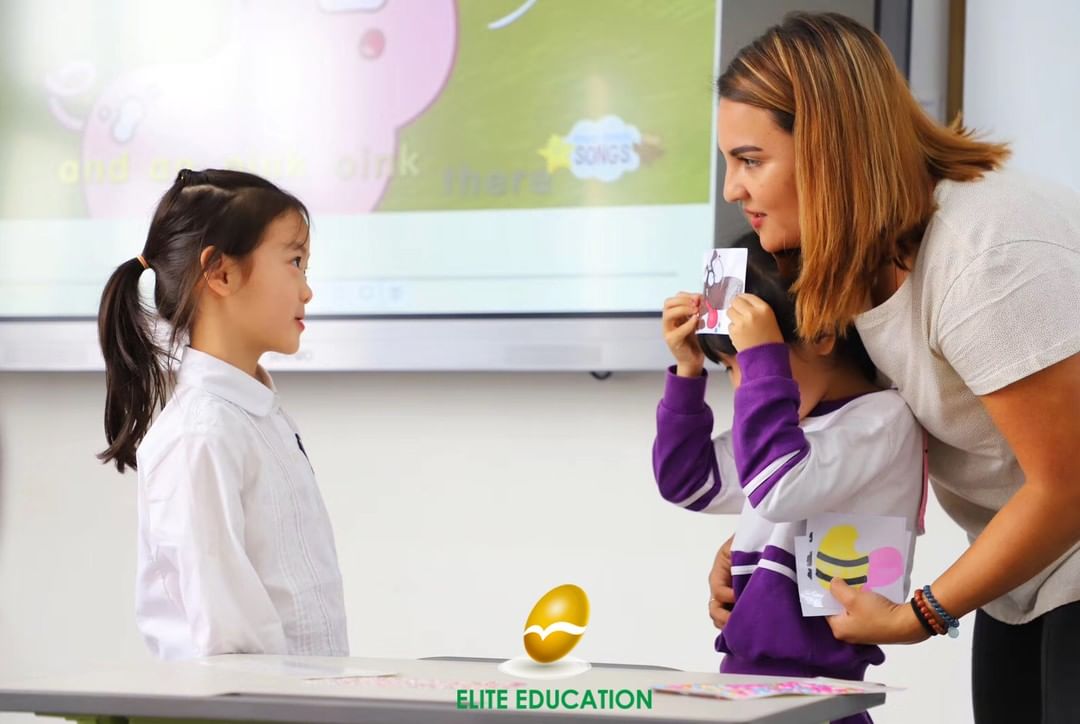 A good teacher does not remain always seated at his or her desk. He always moves around the class during written work and stands still to give explanations. He also does not walk around when he is talking to the class. He does not lean against the wall or a blackboard. He does not throw his chalk up and down in his hand.

All these things distract the attention of the student. A good teacher makes rules few and positive. To ordinary children, the use of the word “don’t” can be very tempting and excite their natural curiosity. Moreover, if a teacher makes many rules, he tends to forget them himself.

Of what use are rules if they are not being kept simply because it is being forgotten? A good teacher must not talk when he is facing the blackboard but should rather speak facing the class.

If a teacher speaks while facing the blackboard, the student can play about and also become interested in what is going on outside the window. A good teacher realizes that the relationship between teacher and pupil works both ways.

Don’t only tell them what you know because you think that you have to impact what you know in them rather, ask them what they also know. Let them also share their ideas with you.

Never stare at one pupil or at one spot in the classroom. Let your eyes continually move around the room thus ensuring alertness from every student and remember that every student has respect for a teacher that happens to see everything. 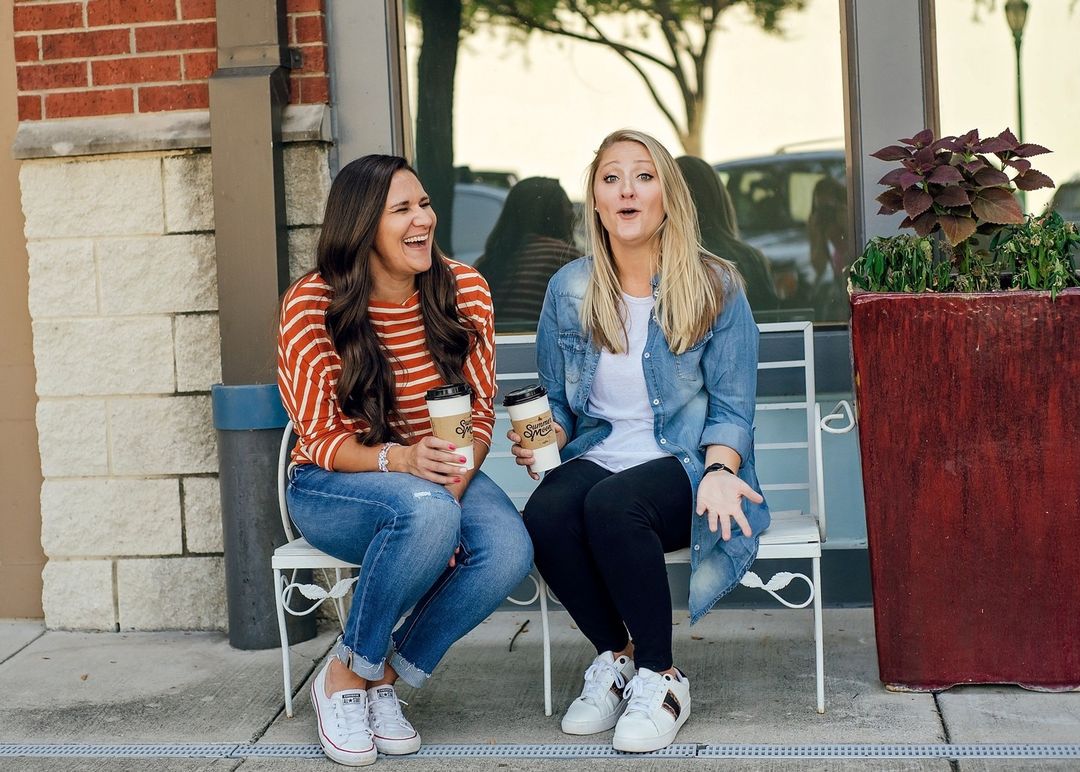 Even if you have been teaching that same class for 20 years, the need for careful for and conscientious preparation of lessons never grows smaller as a good teacher. Other teachers, through lack of adequate training, have no method in their preparation.

Difficulties continue to arise in class in spite of their honest effort to think everything out beforehand. What the teacher requires is to have in his head the essential points which he should always consider before attempting to teach any lesson. See that you check all your facts beforehand.

There should never be any guesswork. Read around the topic so that you know more about it than you are actually going to teach. Remember that the student might have some questions on the topic so if you are not able to answer a question, just be honest with them that you don’t know but will find out the answer later and fulfill that promise.

When building your points, see to it that every new point follows clearly from the one before so that your student can easily see the connection between them and not end up getting confused.

Try as much as possible to write neat, plain, straight, uniform size and also make your diagrams clear, large and simple. Try out your experiments beforehand, there is nothing more difficult to explain than an experiment that doesn’t work out the way you have been telling the class that it would. 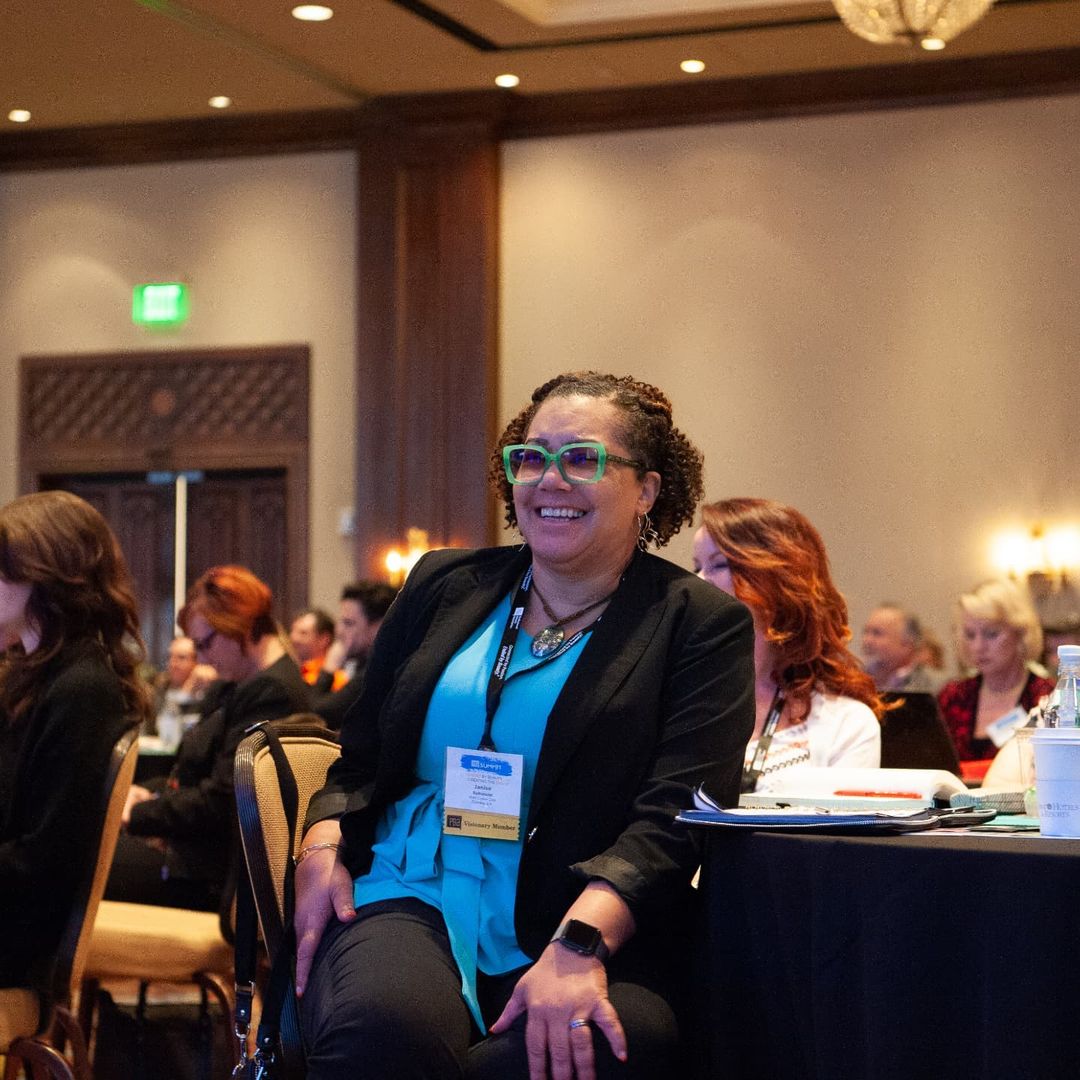 Imagination is the ability to form in the mind pictures of things that are not now present to the senses. When a teacher asks a child to say 3 things that he would have done if he was a president, he is asking the student to talk about something that he has never experienced before.

He is asking the student to use his imagination. The child would have to make up in his mind, things that he might have heard people say that presidents do. He has to create the picture in his mind and put himself in that picture.

It is during these instances that a good teacher will have to tell more stories to his students and not mistake their imagination for real lyings, like when they play-acting games and imagine being kings and queens dressed in royal robes just like in the cartoons. It should be recognized as their imagination

These are the foods to eat to give your brain a boost.