To live a healthy life, here are some foods to eat to give your a boost which will, in turn, give you a retentive memory.

Everyone has a general idea about what to eat to grow lean and still stay healthy, but there are also some foods that can help give the brain and the body a boost, by helping to improve memory, relieve stress, narrow focus, and also reduce fatigue.

There are foods such as Broccoli, and some greens that contain a lot of healthy doses of choline, which is a remedy for combating memory loss, as research has proven to the world.

Recently, studies have also given a well-generated prove and link between consuming more blueberries, and strawberries, and a reduced rate of cognitive decline.

To assist you to start a healthy day by eating smarter, we have compiled a list of foods that are nutrient-dense, and are good for you in boosting your brain.

This food is packed with nutrients and the most important one among them is Omega-3 fatty acids which are very vital in brain performance in the body.

Based on findings from enough research, the deficiency of Omega-3 fatty acids is fatigue, poor memory, and mood swings.

The fact is that our body cannot make these vital fatty acids on their own so it is advisable you get them from the foods we eat.

Avocados have a lot to offer than the creamy and delicious flavor they give. In addition to that, they can also help you to boost your brain.

Based on scientific findings, avocados have a high level of monounsaturated fatty acids which may help to keep the nerve cells to stay healthy in the brain. Any serving of avocado has 20 different vitamins and potassium inclusive which research has suggested that may help in controlling blood pressure.

Also, avocado contains lutein which helps protect the eyes. Avocados are high in calories so it is always advisable you add only a quarter or a half of one avocado to your everyday meals to prevent other issues. 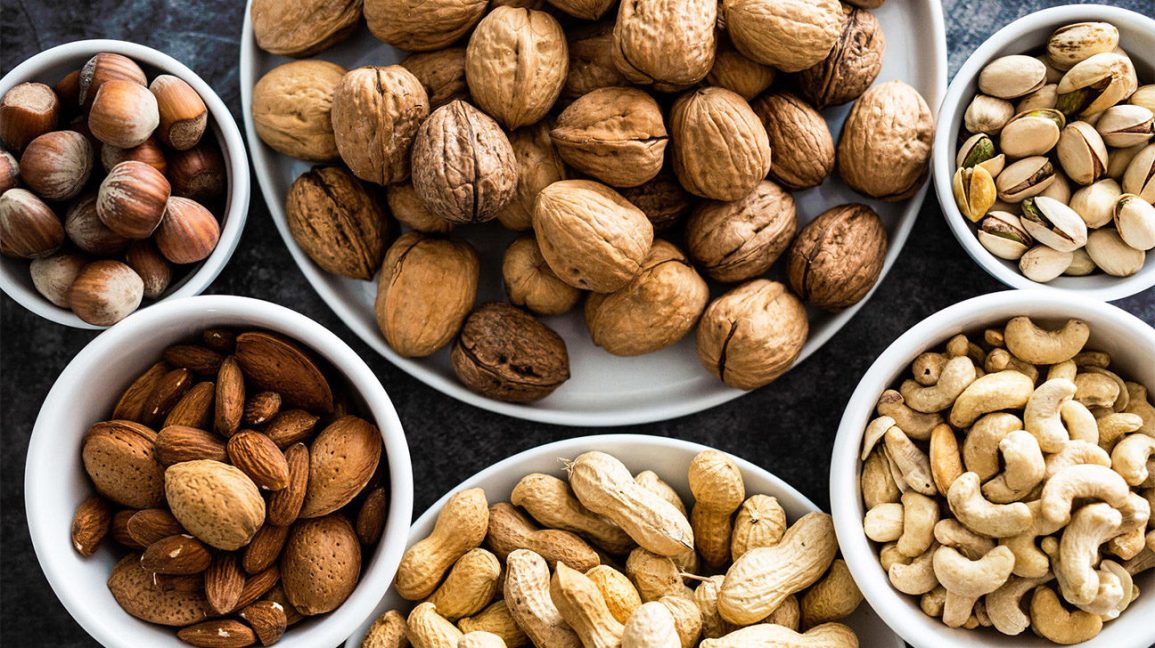 Bursting with vitamin E which scientific research has suggested that it helps protect against some aspects of age-related cognitive decline, nuts are good for you to boost your brain.

Almost all the nuts we know are also rich in the provision of omega-3 fatty acids in the body. Although all the nuts known are good for our health, walnuts stand tall among them since it helps to boost your productivity.

While nuts are packed with vitamin E and omega-3 fatty acids, it has, in addition, vitamin B6 which helps in the production of serotonin and norepinephrine, which are the chemicals that are responsible for the transmission of signals in the brain.

4. Spinach, Broccoli, and other Leafy greens:

Enough studies have suggested that spinach, broccoli, and other leafy greens help in protecting against age-related problems.

It is known that dark-hued leafy greens are nutritional and good for you to consume. These greens are also rich in iron, which is a vital mineral that helps in transporting oxygen throughout the whole human body.

However, it has been proven that without iron, the body is unable to make enough oxygen-carrying red blood cells which can lead to low energy and fatigue if it isn’t enough in the body. 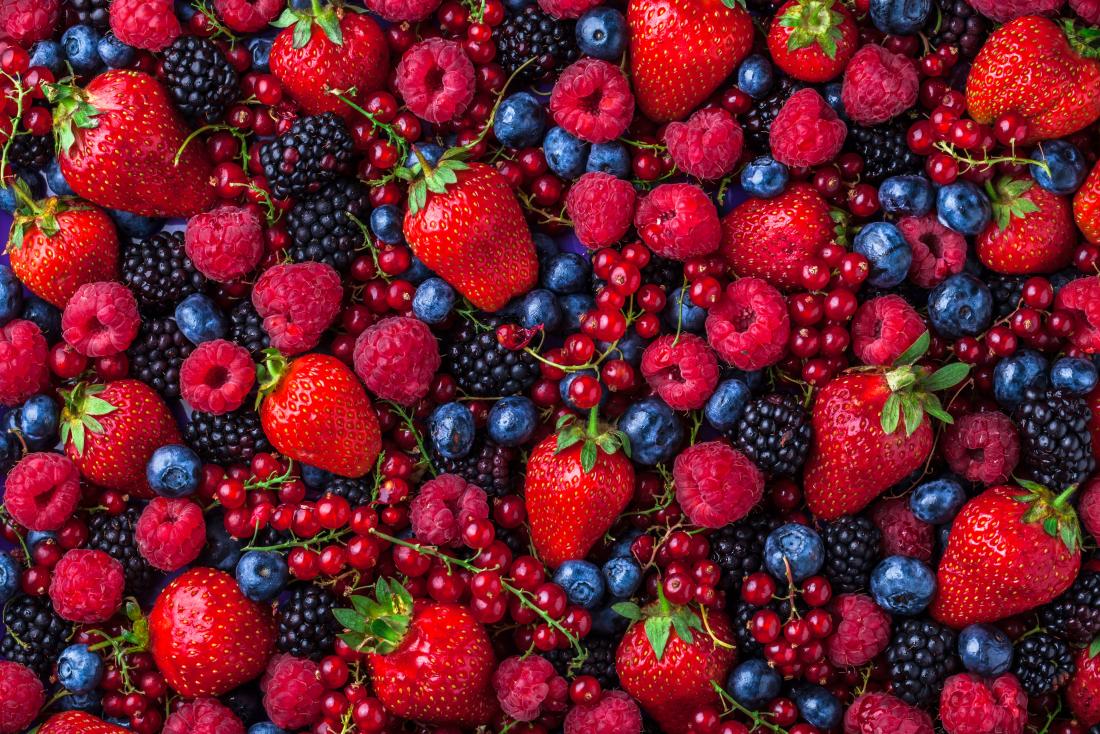 Research over the years has it that taking in blueberries and strawberries in greater portions has accounted for the slower rates of cognitive decline in older people.

This is believed by the research team that berries have a higher concentration of flavonoids which is an antioxidant that contains an antihistamine, antimicrobial, memory, and mood-enhancing properties.

In addition to that, blueberries contain more antioxidants which help in the protection of cells from damage which is caused by free radicals and this fruit can do this more than any other fruit. Blueberries are also low in calories. 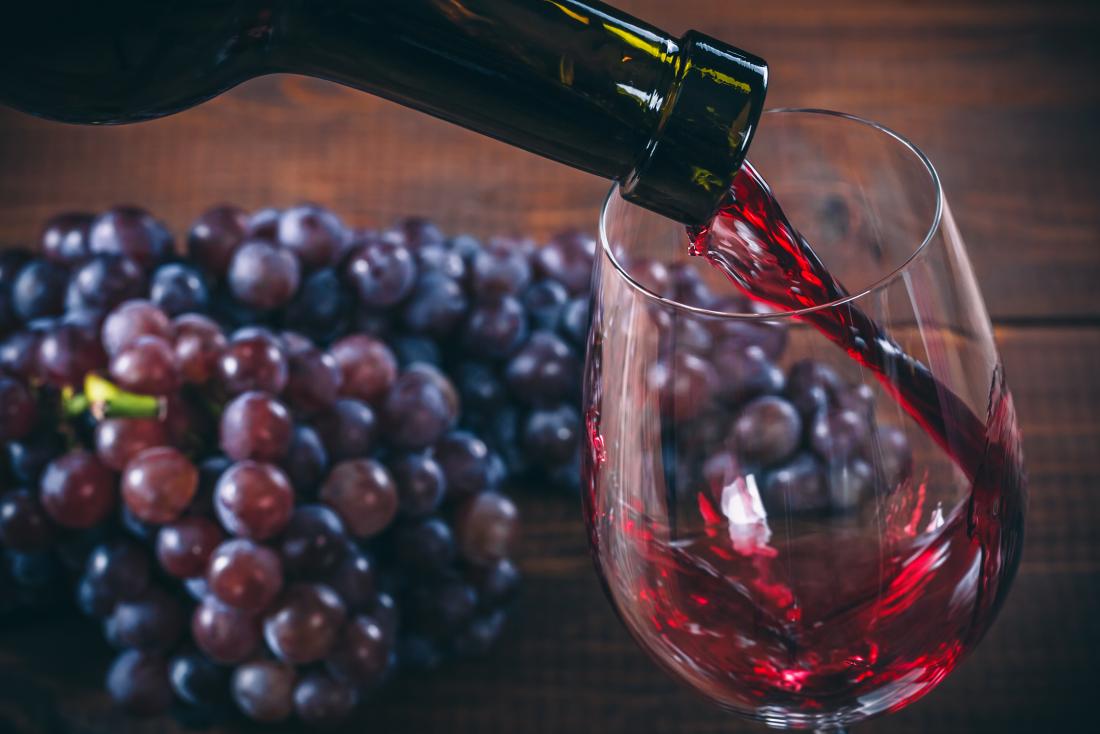 Red wine has a key component known as resveratrol that is linked to increased longevity in the body. It has been reported after research was conducted that resveratrol has a lot of benefits but there are still researchers working very hard to determine the exact benefits this particular component has to offer.

Drinking in moderation helps in the slowing down of the brain’s ability to function properly by altering levels of neurotransmitters, and also sending signals throughout the body to control thought processes. 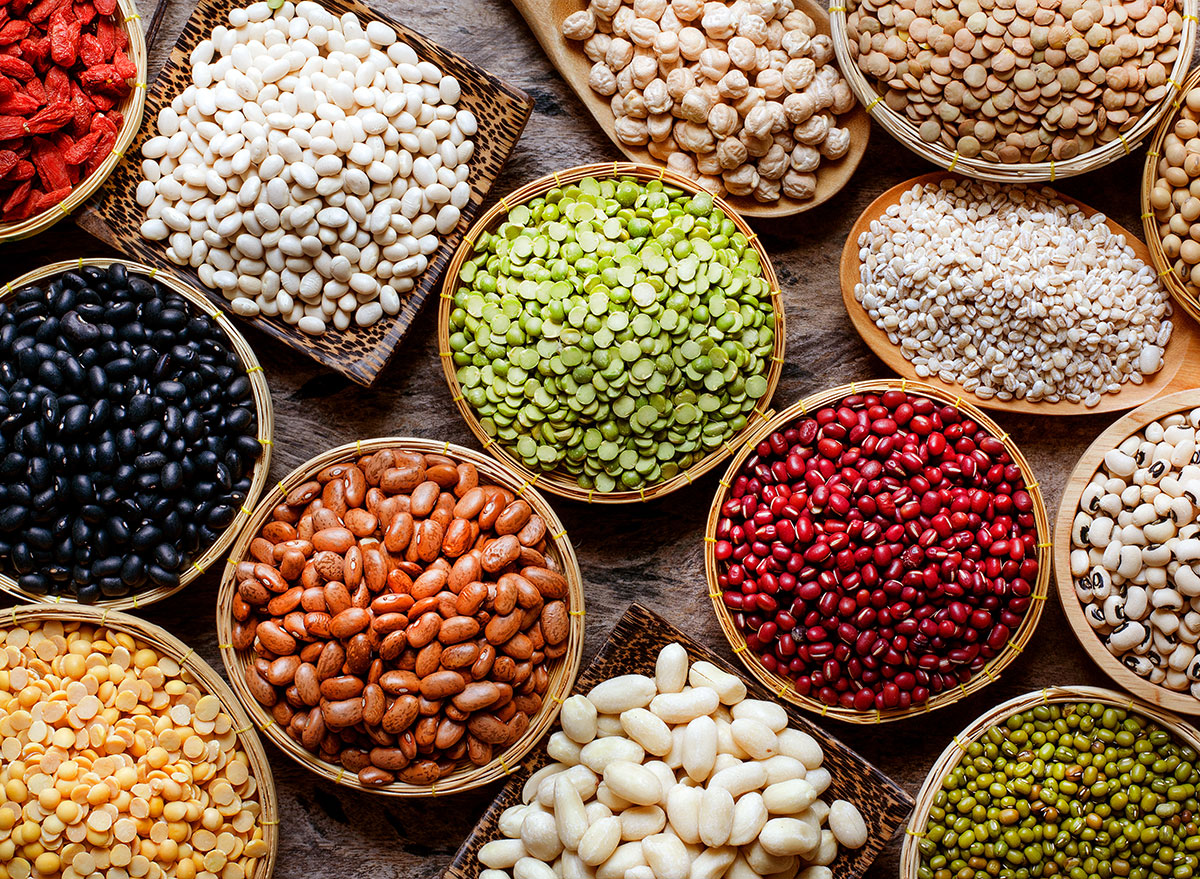 Beans are often disregarded when it comes to the qualities and properties it possesses but they are good economical ingredient to add to the list.

This helps in stabilizing glucose levels and also help curb fatigue. When you want to eat beans to help boost your brain, it is advisable and recommended by experts to consume half a cup of lentils or black beans a day. 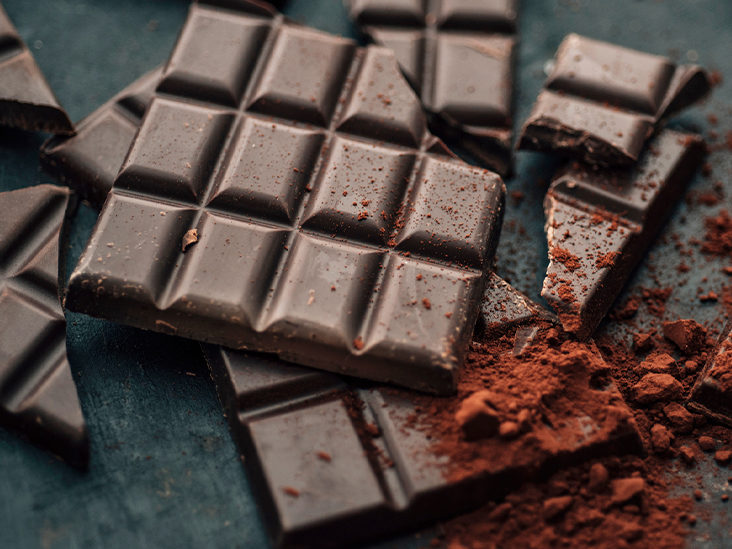 Recently, research by Harvard researchers suggests that there is a connection between dark chocolate and brain function which we have to take into serious consideration.

However, the research team has conducted a study on the effects of cocoa specifically a natural compound in cocoa beans which is known as flavanol by having old people between the ages of 67 and 77 drink hot cocoa twice a day for a month to see what the outcome will be.

Later on, the author and assistant professor of neurology at the Harvard Medical School Farzaneh Sorond in an interview with ABC News said that they observed after the research that the chocolate appeared to boost the brain’s blood supply, and also provided it with more fuel for the work that it has been doing.

Don’t consume too much since it has to be consumed in a moderation to help do what it does. It has also been suggested and advised that consuming a small 1.6-ounce piece of dark chocolate a day will help you. Always remember that an ounce is about the size of a book of matches. 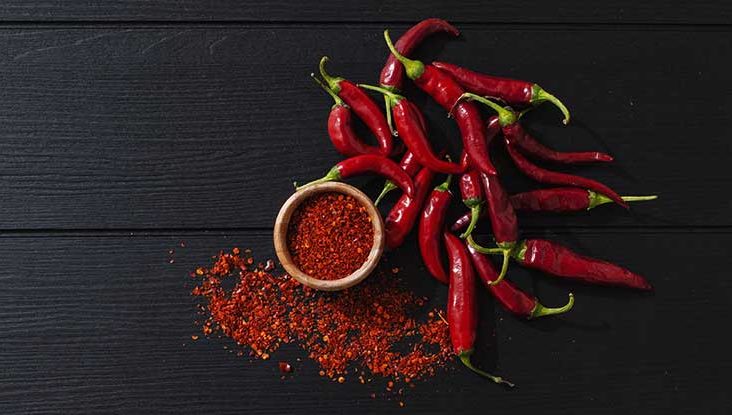 As per research, hot peppers are a rich source of capsaicin which is a natural pain reliever and also a fat fighter that has been suggested by research that it may help you cut back on calories. Capsaicin also helps in assisting the body in the breaking down of fat.

When you are preparing a meal next time, the smartest choice to go for is a pinch of cayenne pepper rather than reaching for salt or black pepper.

Check out the symptoms of Lung cancer.