Here is the list of extremely rich Pastors in South Africa.

There are a lot of richest Pastors in South Africa. The church is the only entity that is not taxed by any government all over the world. No wonder, most men of God are among the richest people the world has ever seen. 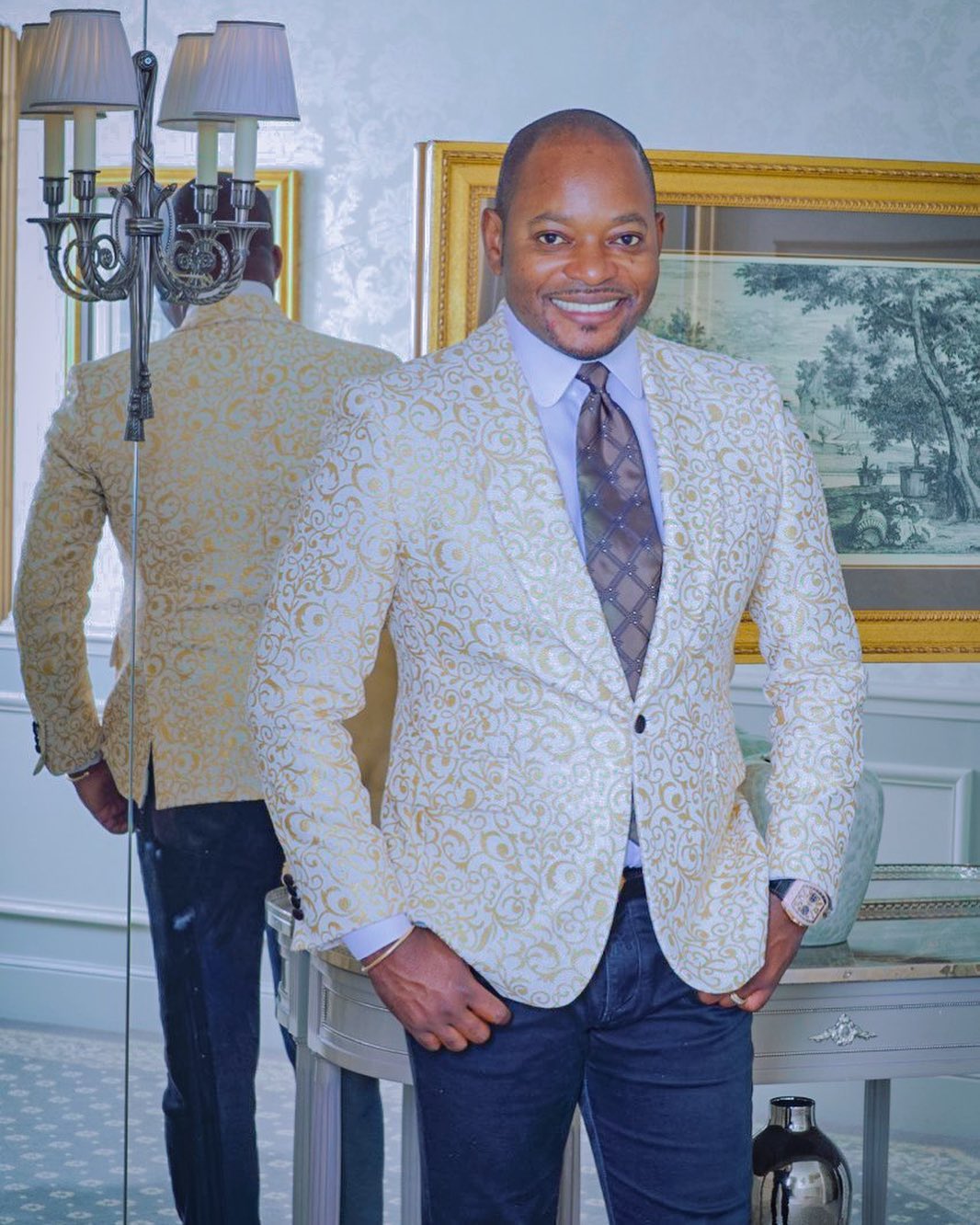 The head Pastor of Alleluia Ministries International, Pastor Alph Lukau is one of the richest men of God in Africa.

He started his church in the year 2002. His ministry has branches all over the world, mostly around Africa, Europe, and South America.

His ministry has been riddled with so much controversy over the years with the most recent being the alleged raising of the dead.

Pastor Alph Lukau is also known for his extravagant lifestyle. His garage is filled with the Lamborghinis, the Bentleys, the Range Rovers, and the Ferraris.

He also owns a private jet that he travels around.

Aside from the Ministry, Pastor Alph Lukau is also a businessman, he has a very successful investment company from which most of his wealth is gotten.
He is indeed one of the richest on the continent. 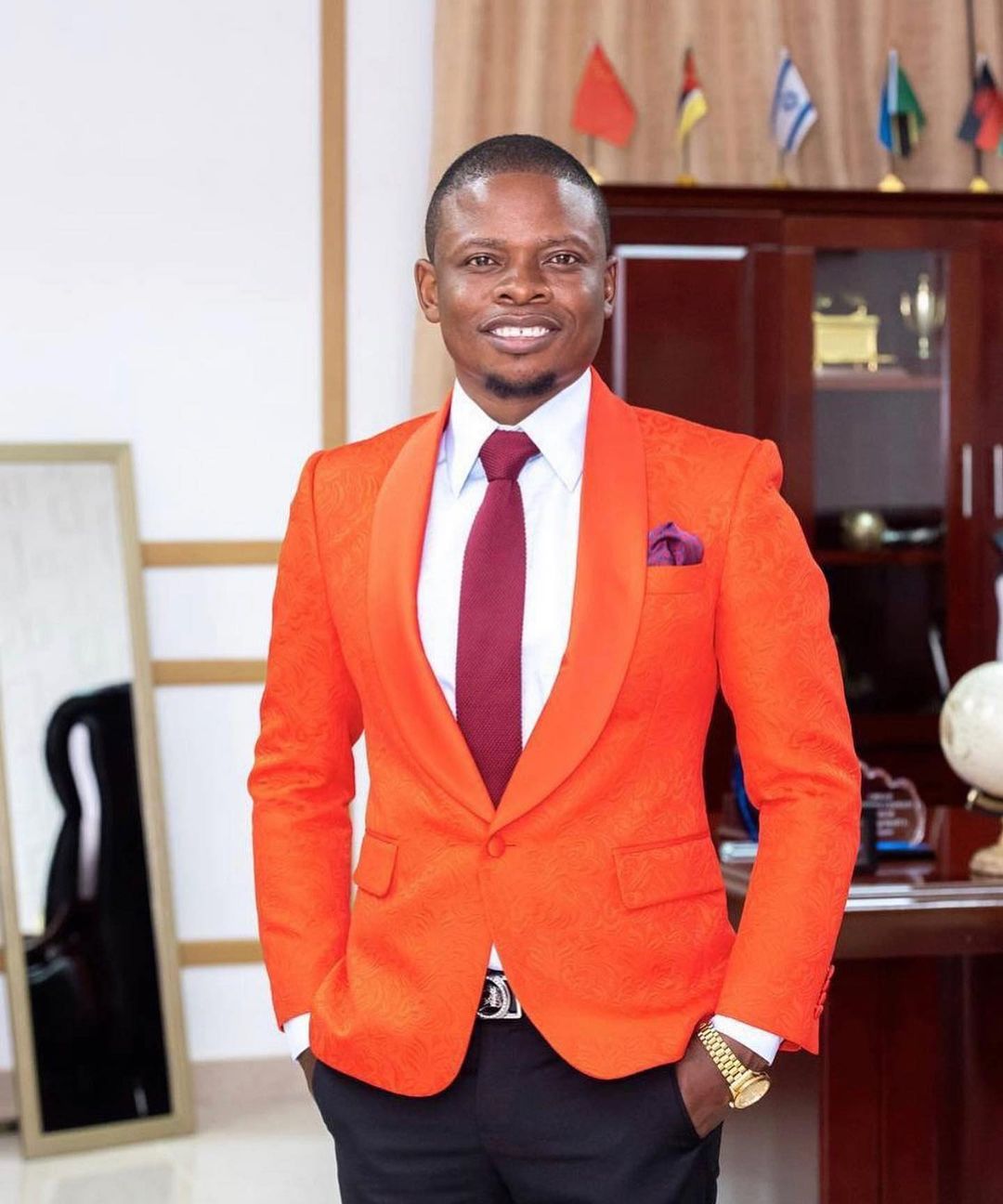 The second Man of God on our list is the founder of the Enlightened Christian Gathering Church, Prophet Shepherd Bushiri.

He also started his ministry in the year 2002. Before he became a man of God, Prophet Shepherd Bushiri was a very successful entrepreneur.

He has investments in gold mining, real estate, telecommunications, electronics, and manufacturing.

This contributed massively to his wealth as a Man of Faith. His ministry has branches in South Africa, Ghana, Botswana, Zambia, Tanzania, Ethiopia, Namibia, and all over the African continent.

The last one he purchased was reportedly sold for $37million. 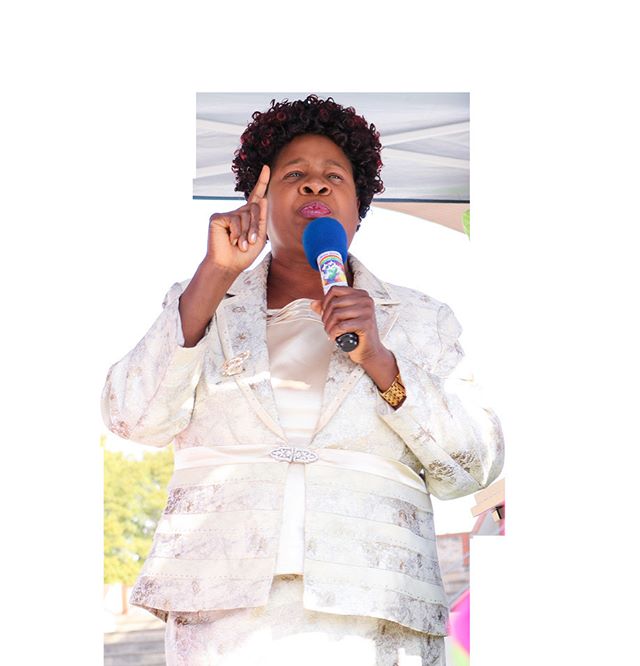 The late Pastor Tshifinwa Irene would definitely be on the list of the richest in Africa.

She was the founder of the Divine Truth World Restoration Services for World Peace by Jesus Christ and also a televangelist.

She is known for preaching messages of deliverance. Pastor Tshifinwa was definitely one of the wealthiest in Africa.

It’s rather unfortunate she passed away in the year 2018. 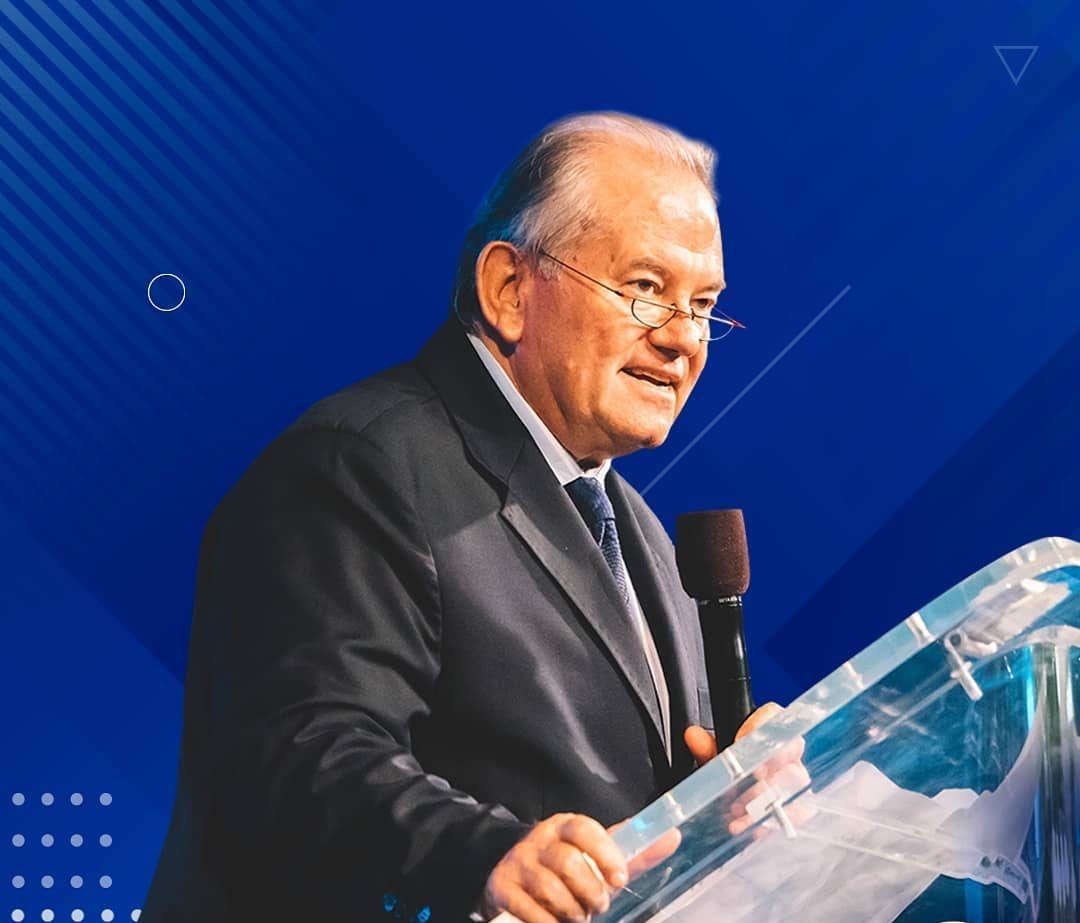 The final man of God on our list is the Senior Pastor of the Rhema Bible Church, Pastor Ray McCauley.

He is also the President of the International Federation of Christian Churches and also the National Interfaith Council of South Africa.

He began his ministry with his family after going through training in the year 1979.

He is definitely one of the wealthiest in Africa.

Kindly check out the list of the richest politicians in South Africa.