You need to know about the 9 shortest celebrity marriages that shocked the world. Celebrities all over the world are known for their short-lived marriages.

It’s beautiful when they fall in love but just as quickly as they fall right in love, it’s at the same pace that we see them rushing out.

The very thing we find amusing with their marriages is how we see them just jump straight into marriage (something most people would call a lifelong commitment) and then change their minds seemingly overnight.

Although it breaks our hearts to see our favorite celebrities part ways, we are used to this trend anyway. 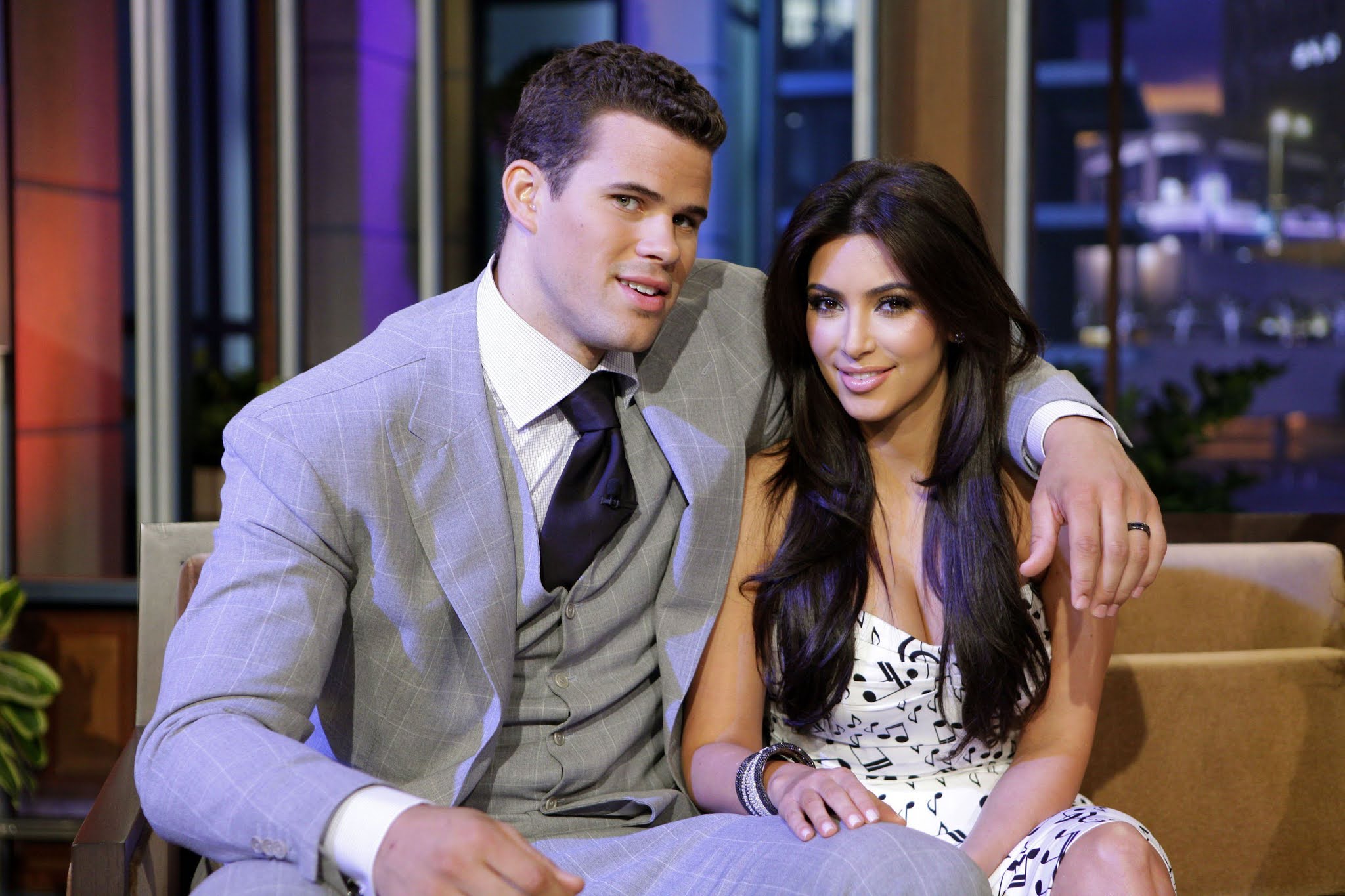 Kim and Kris’ divorce is one of the shortest celebrity marriages. They became engaged in May 2011 and married on August 20, 2011.

Just 72 days after, their divorce took place. The NBA star has said that it was an embarrassing moment for him.

Well, Kim K. has divorced Kanye West — their marriage lasted for more years than people anticipated — they lived together for 6 years. 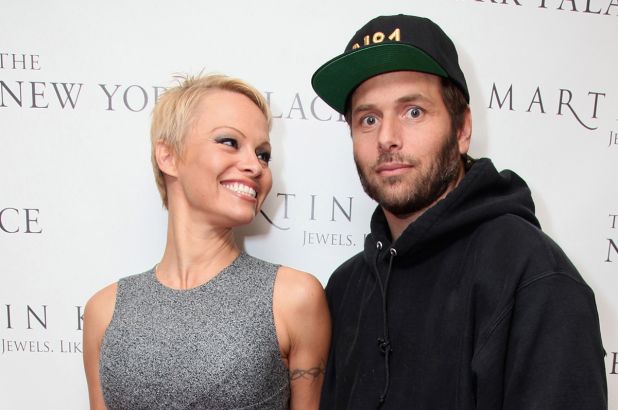 These two have a very interesting love story. It was a Classic Las Vegas marriage — it never lasts. Their marriage came crashing down just after two months.

They got married in October and filed for divorce in December. The couple was married on October 6, 2007, and got separated in December.

It’ll interest you to know that they got back together — in January 2014, Anderson announced she and Salomon had married at an unspecified date.

Anderson again filed for divorce from Salomon on July 3, 2014.

Their marriage lasted for just 39 days —- YES, you heard that right, 39DAYS!. The actress was 19 years old when she married Jeremy — who was a bar owner in the 90s.

Drew had no time for counseling and second chances. So when she found the marriage uncomfortable for her, she left ASAP. You’re in one day and out the other, teenagers have a one-track mind. 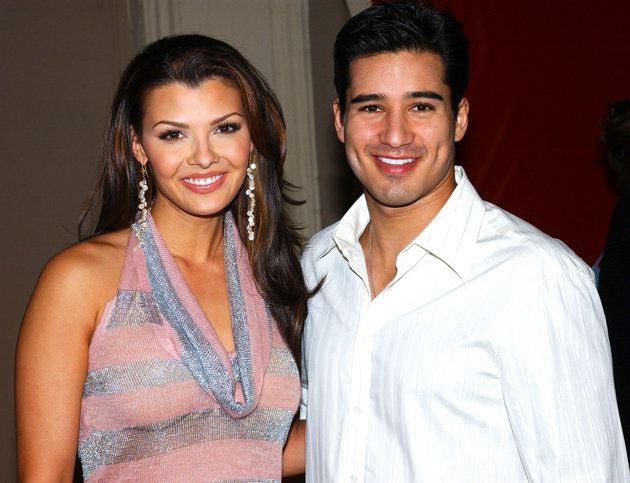 This beautiful couple was torn apart due to the unfaithfulness of Ali in their relationship.

Although Mario was suspicious of it during their courting period, she still went ahead with the marriage.

That was one hell of a bad mistake.

As fate would have it, Ali found out about it pretty quick and the marriage was annulled only 18 days after they said “I do”. Eddie and Tracey had their wedding at Bora Bora — an Island in French Polynesia. But the wedding took a nosedive just after 2 weeks.

Apparently, the couple was not compatible — they argued all the time. 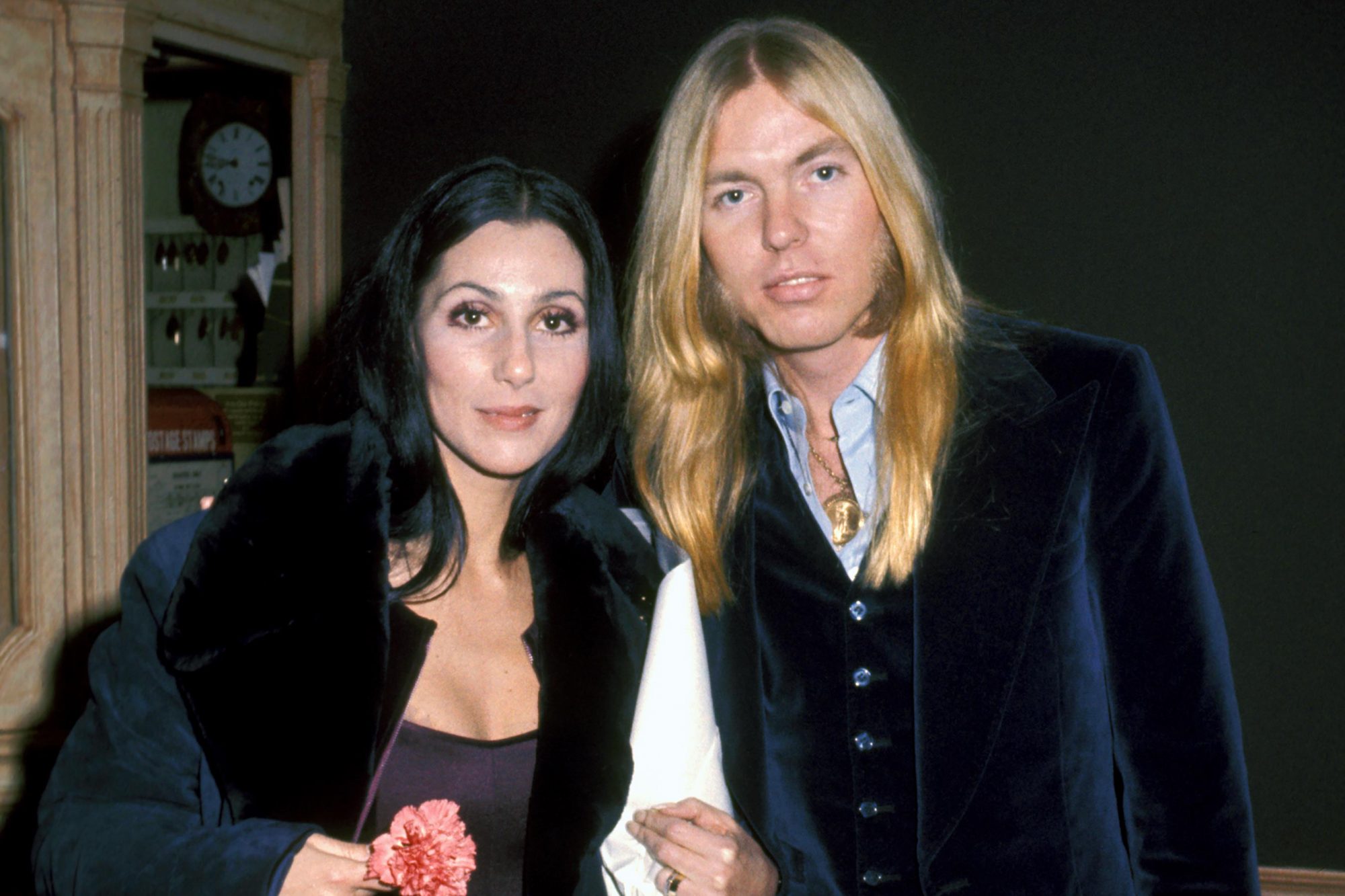 This called it a quit just 9 days after saying ‘I do’. A lot of people concluded that they were high when they hurriedly decided to get wedded.

Apparently, Cher definitely rushed into this one just days after divorcing her previous husband.

She, however, realized it was a big mistake marrying Gregg so 9 days after, she filed for divorce.

Cher’s comment on the whole situation was short and to the point, she said: “ I’ve always believed it best to admit one’s mistakes as quickly as possible”. 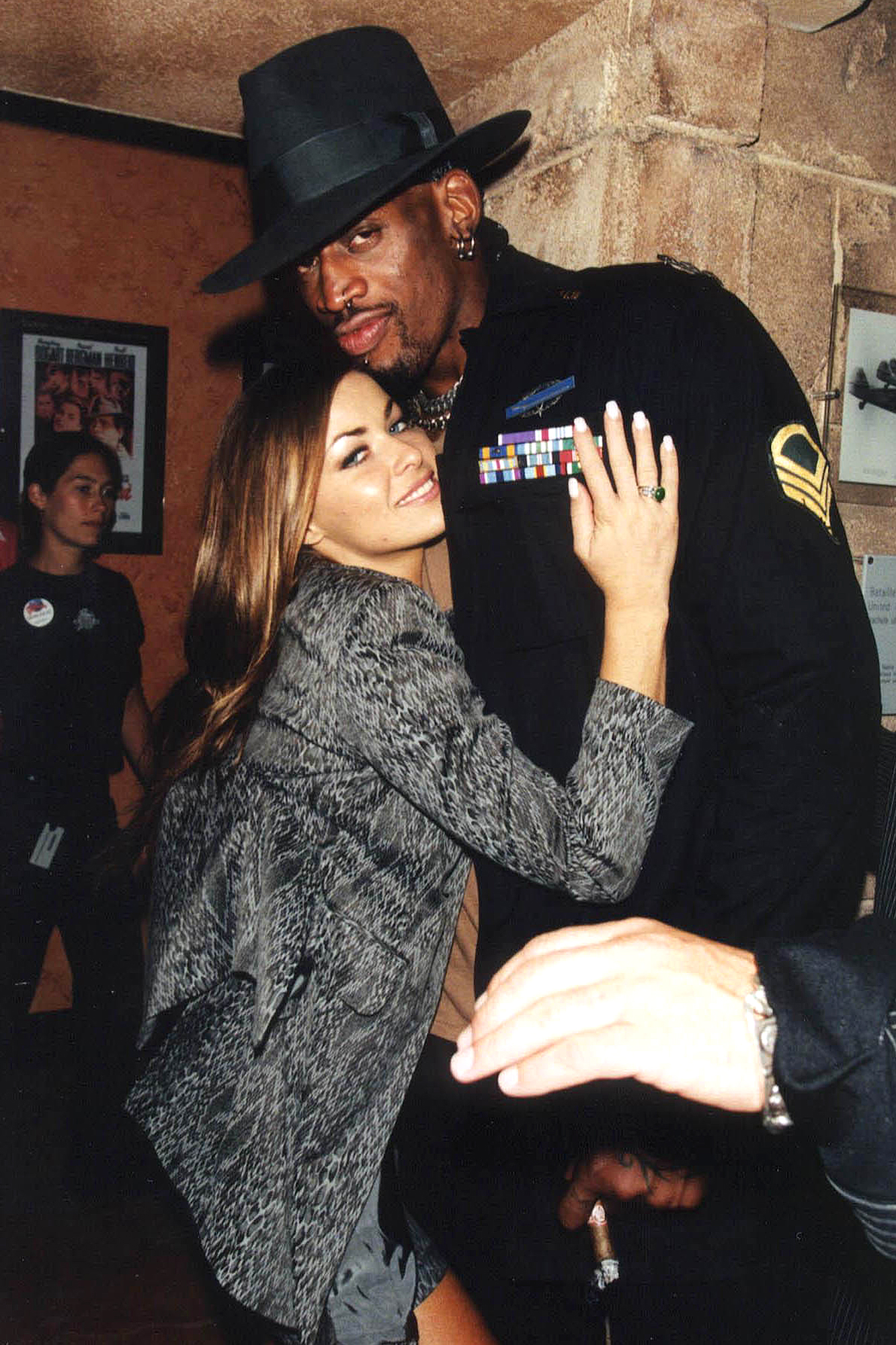 This was another brief one. They had a very lovely and passionate relationship.

The pair were so enamored with each other that they, like many of our favorite celebrity couples, got hitched in Las Vegas.

On November 14, 1998, Rodman and Electra eloped at Chapel of the Flowers, only to file for annulment nine days later. They reconciled but ultimately divorced in April of 1999.

Nine days after getting married Dennis filed for divorce claiming that he was drunk on the day when they got married. How cliche of him. 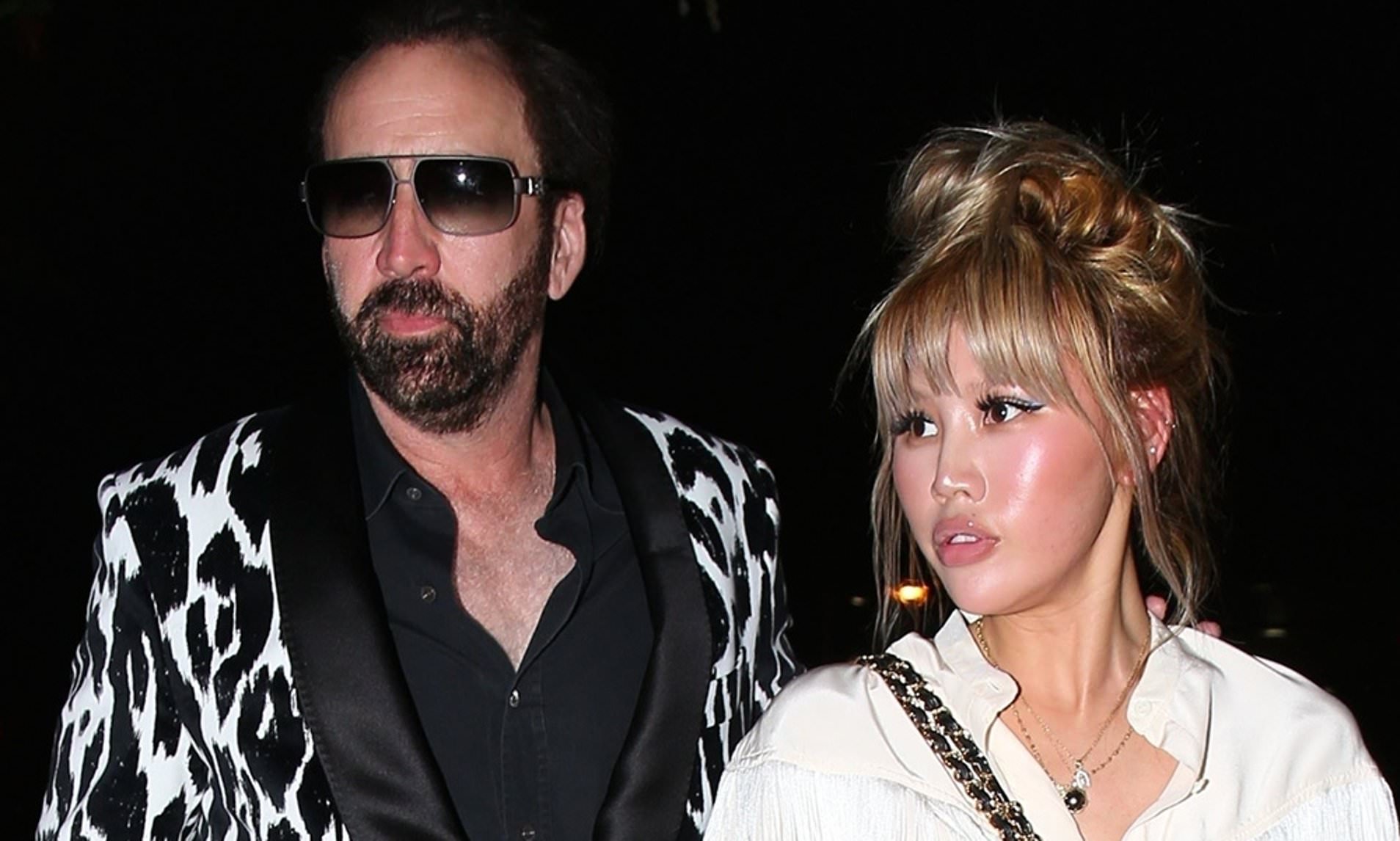 Nicolas Cage before Erika was married to several other women. But his relationship with Erika was the shortest.

It lasted for just 4 days. They are said to be incompatible — they argue all the time.

The funny thing is that apparently Nicolas and Erika were seen arguing even when they were applying for the marriage license.

And as fate decided, Nicolas called for their marriage to be annulled 4 days after. Hahaha — this was a joke of a marriage which lasted for just 55hours.

It was New Years’ eve and Britney was celebrating when her childhood friend decided it was a good idea to get married, so, you can imagine what happened next, they went ahead to marry.

Britney and Jason have been friends since childhood. The wedding was made official in Las Vegas, however, just 55 hours after, it was declared void.

They were married for 55 hours, one-1,274th as long as the average American marriage ended in divorce.

You have to know these important facts about Bitcoin if you intend to invest in it.