There are some important things that guys love to see in their girlfriends more than just looks, ladies should pay attention to this for the best of relationship.

Relationships are one of the beautiful things in the life of a man and a woman. Good looks are a huge benefit for a girl trying to catch a man’s attention but not enough to make him fall in love and dream about building a long and happy relationship.

Supposedly, guys are always the ones saying that “Women are hard to understand”, but are men themselves easier to understand?

It is hard to figure out what they are thinking when as a gender, men tend to suppress their feelings all they provide is some subtle hint that you must decode, and below are some tips on it.

1. GUYS WANT THEIR GIRLFRIENDS TO LISTEN, APPRECIATE AND SEEK THEIR OPINIONS:

You are a strong and independent woman who makes her own choices but asking his opinion before making major decisions will make him feel important. Guys really like it when their girlfriend treats them as part of her team when it comes to surviving life.

From handling your mood swings to pampering you, your guy put an effort into the relationship. You can reciprocate by appreciating him every once in a while. It wouldn’t hurt to leave a thank you note or a card on the bed or beside his meal saying how much he means to you.

Also, it is a common misconception that women talk while men brood. You need to be a good listener to your man and be alert to the expressions of his thought. Men do cry when sad and broken, they also laugh when happy.

All they need is an understanding, empathetic listener in you. 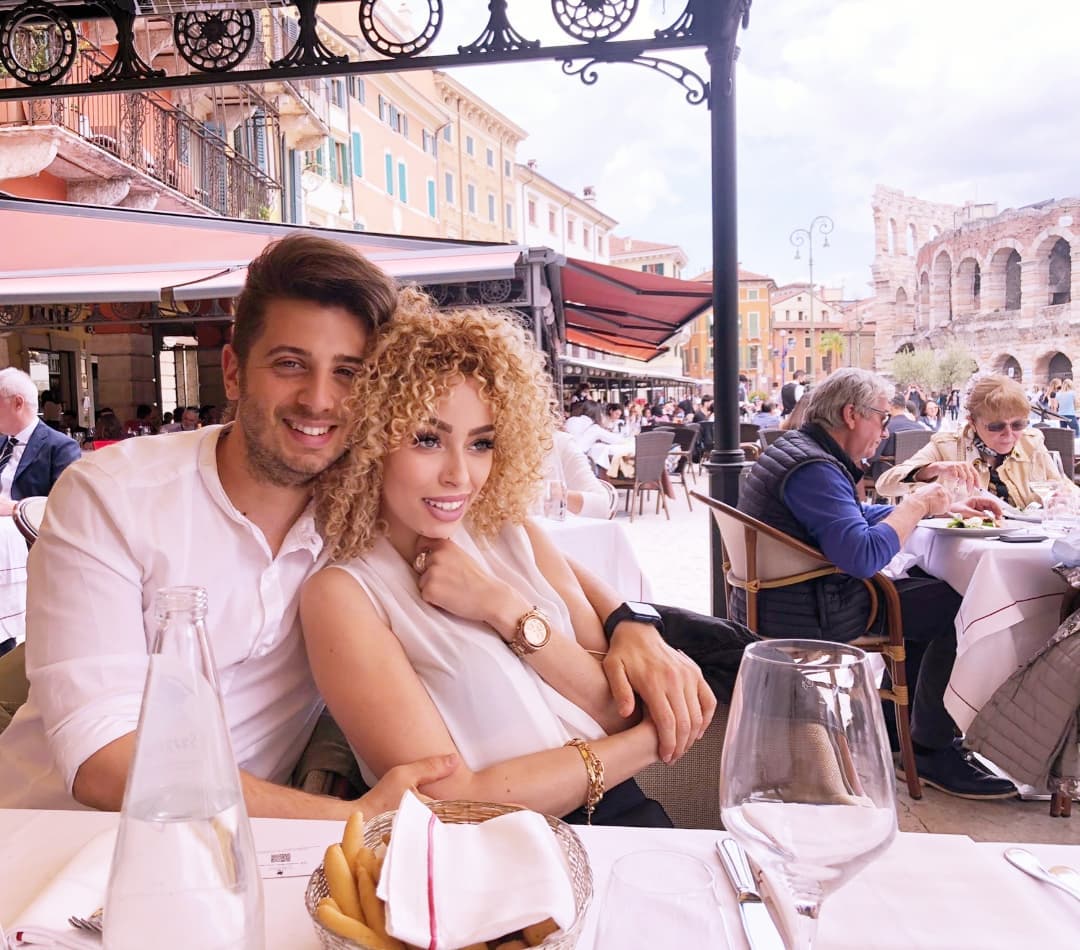 Every guy wants a lady that does not follow the crowd. I mean, most ladies off late keep make-ups on their face everywhere they go because that is what is trending, well listen.

Guys prefer a lady that goes real and natural. They believe that a real woman accepts herself and would never try to look like everybody else. Surprisingly, guys love their girlfriends to keep long and messy hair.

They love it when they can sometimes stop being too serious and just relax, put their fingers in that long messy hair and smell it playfully.

They also love being scolded by their girlfriend for something as simple as refusing to bathe, showing up late for meals, and even keeping late outside. It makes them imagine how good a mother their girlfriends would be.

Guys love a girlfriend who is accomplished or has her own interest and feels great working towards it.

3. A GIRLFRIEND WHO SMILES, HAS A SENSE OF HUMOUR, AND IS ALSO A GOOD COOK: 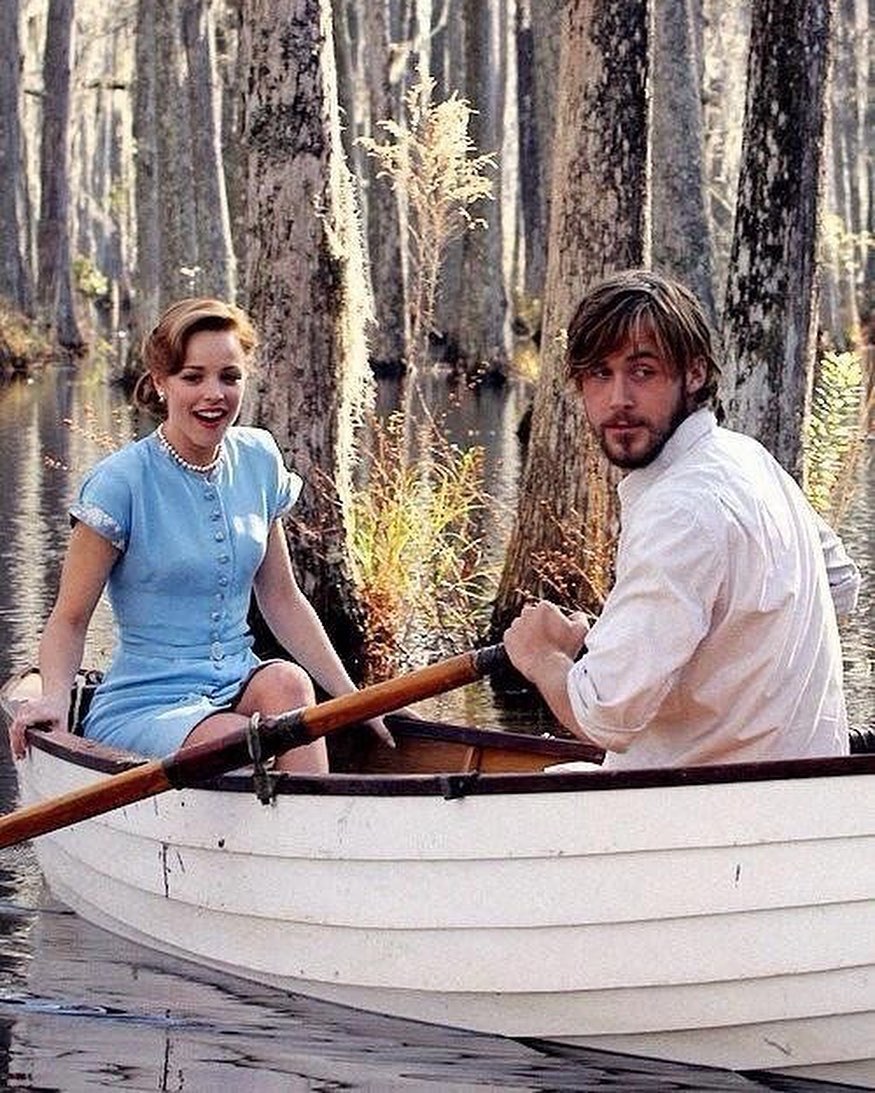 A smile does not only make a woman look more attractive but also makes a man feel better about himself. Every guy wants a girlfriend with a good sense of humor. It is easy to make them happy and have fun with them.

She is also able to laugh at his jokes and lift his spirit with jokes when he feels down. And then about food. Even our mothers have a saying that goes “The best way to win a man’s heart is through meals”.

Guys love to see their girlfriend in the kitchen trying out her hands on some recipes. Sometimes they might be watching football with their friends and immediately your aroma goes there, he tends to acknowledge how hardworking you are.

Most guys don’t like going to the kitchen, they feel it is too stressful so when they see their girlfriend in the kitchen cooking delicious meals and not opting for a meal outside, they tend to cherish you a lot. 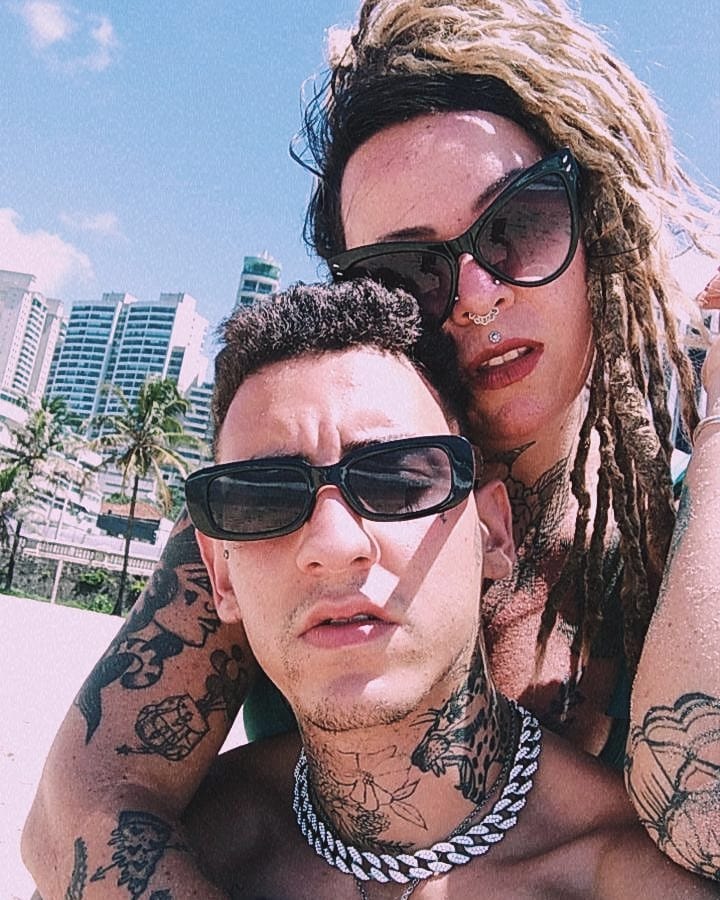 Simple acts show affection when you are together. While having a conversation, you can lean on and touch their arm or shoulder. Guys love to feel close to their girlfriends by cuddling.

They love it when their girlfriend keeps her head on his chest or touching his chest when cuddling when watching movies together or relaxing in bed and just holding each other.

5. GUYS LOVE TO SEE YOUR FEMININE AND SEXY SIDE: 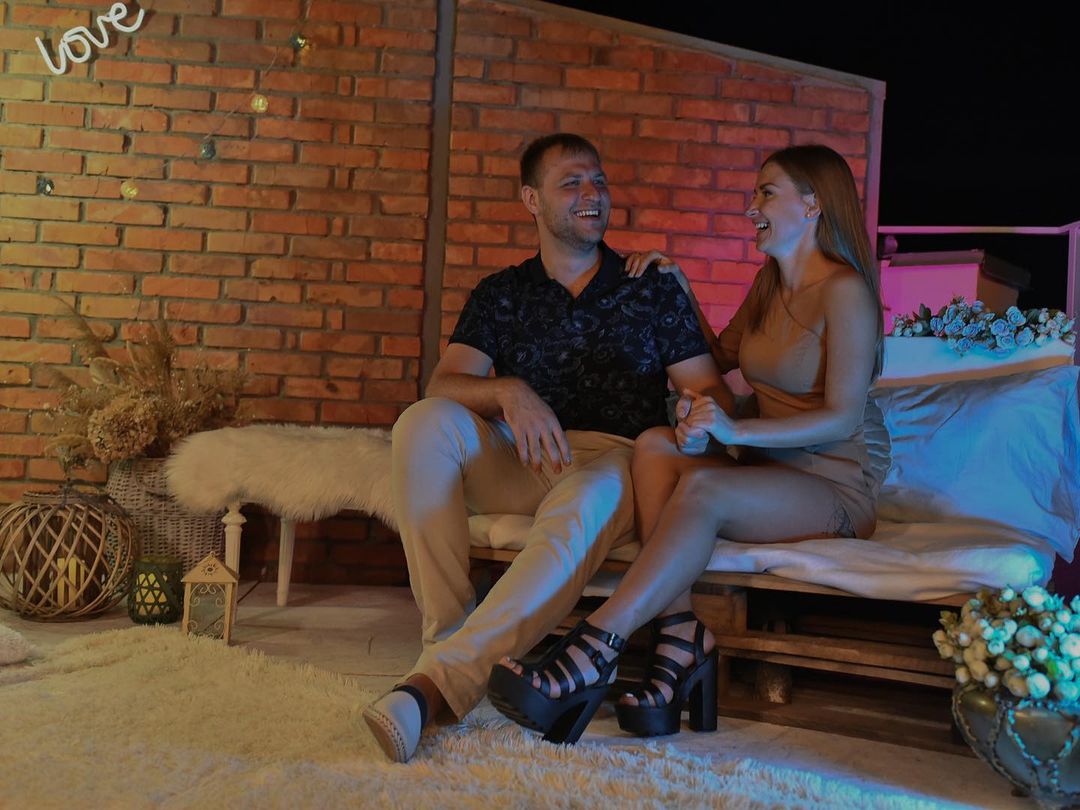 Men love to see your feminine and soft side. Femininity is a very attractive trait to men just as much as it is attractive to women when a man shows his masculine side. We all have many facets to our personality and we tend to show some sides more than the other.

When you show your playing and sexy side, he will be drawn to you. Teasing and flirting can be intoxicating to your guy. Flirting makes guys feel good and desired, it also keeps them thinking about you all the time.

Check out the 7 strong reasons why men cheat.